Check out my latest album on Beauport Classical 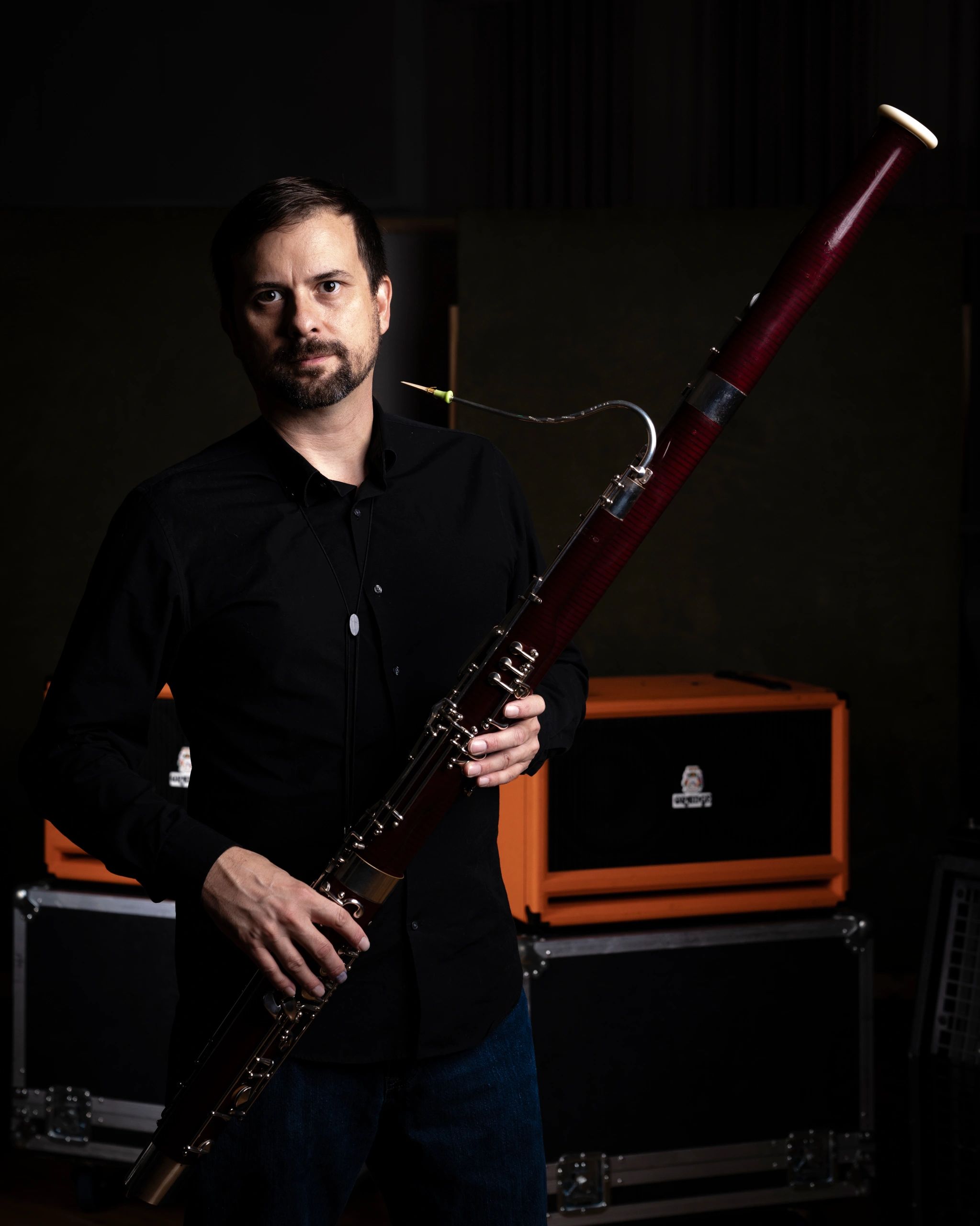 GABRIEL BEAVERS is the Associate Professor of Bassoon at the University of Miami Frost School of Music  and is a member of Miami’s Nu-Deco Ensemble . During the summer Beavers performs as  2nd bassoon with the Music in the Mountains Festival Orchestra and serves on the faculty of the Sewanee Summer Music Festival.  Prior to joining the faculty at Frost, he served on the faculty of Louisiana State University School of Music and as principal bassoon with the Baton Rouge Symphony. Formerly a fellow with the New World Symphony, he has also served as Principal Bassoon with the Virginia Symphony, Acting Principal Bassoon with the Malaysian Philharmonic Orchestra and the Jacksonville Symphony and as Acting Second Bassoon with the Milwaukee Symphony for one season. Mr. Beavers has also previously held the position of Visiting Assistant Professor at the University of Missouri-Columbia School of Music. In addition to his orchestral activities, he has an active schedule of solo and chamber performances. He has appeared as a soloist with the Frost Wind Ensemble, Greater Miami Symphonic Band, Chesapeake Bay Wind Ensemble, Virginia Symphony, Baton Rouge Symphony and Louisiana Sinfonietta and has given recitals throughout the United States and at international festivals in Japan and Brazil. His solo albums, Gordon Jacob: Music for Bassoon and A Quirky Dream, are available on Mark Records and his recording of the Dinos Constantinides Bassoon Concerto was published by Centaur Records. He attended both Boston University and Southern Methodist University where he studied with Matthew Ruggiero and Wilfred Roberts.